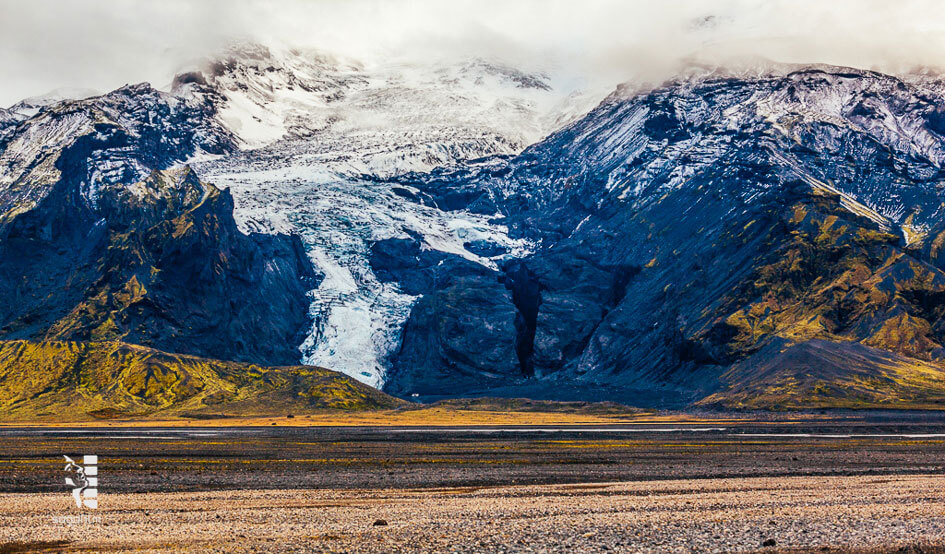 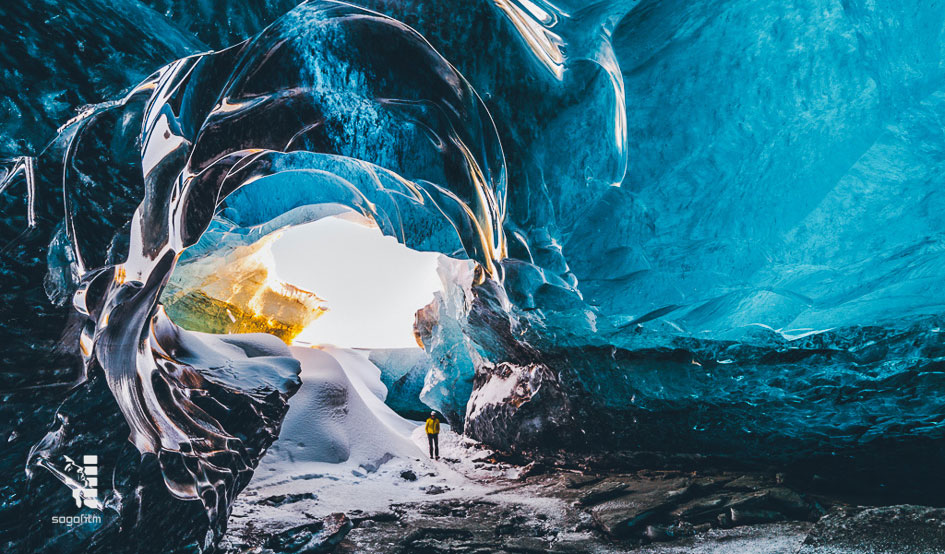 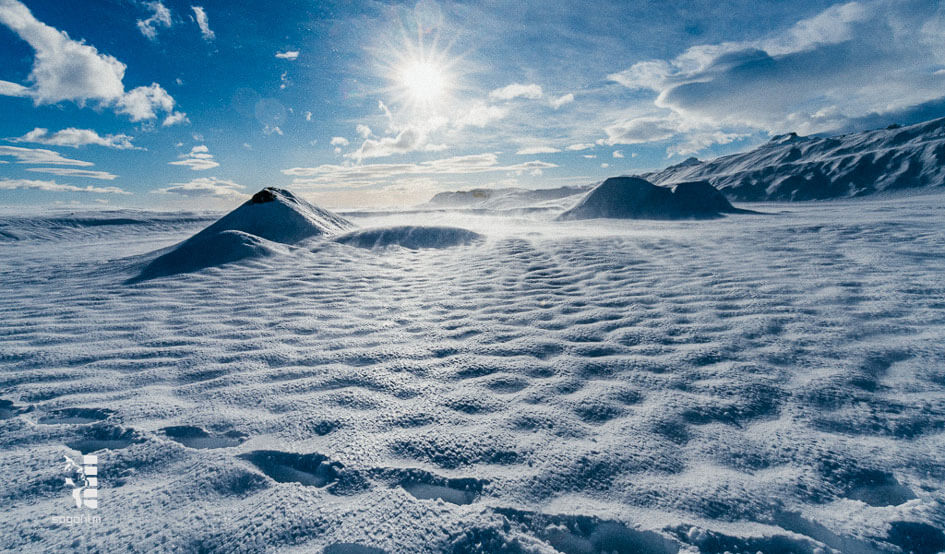 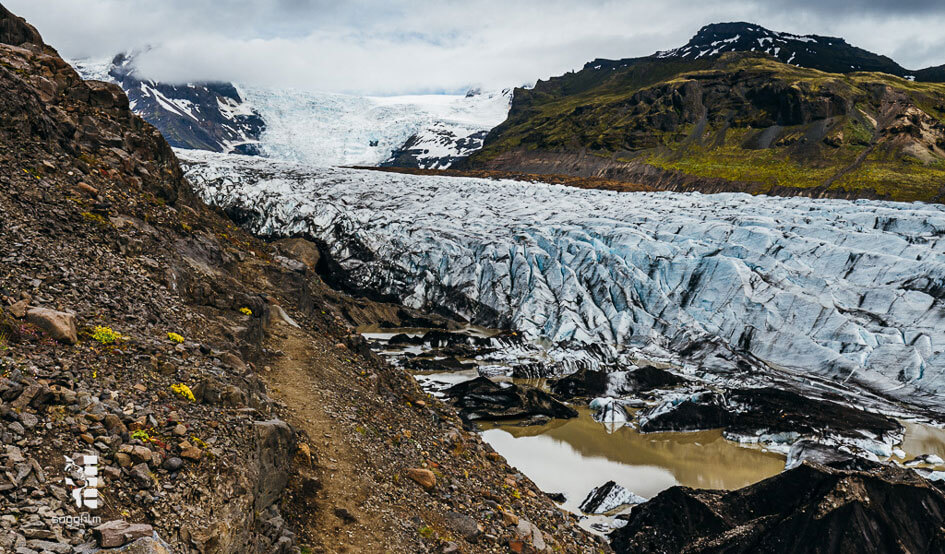 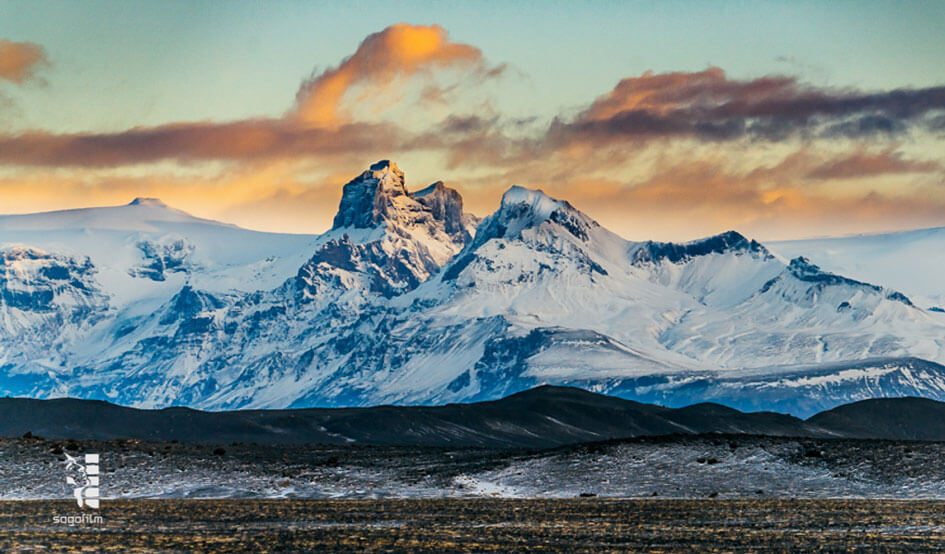 Want to film a winter scene during the summer? Need a scene to look like Greenland, the Northpole or a Russian research outpost in the arctic? Iceland offers some of the most spectacular glaciers in the world and we are used to service film and television shoots on top of them all year round. 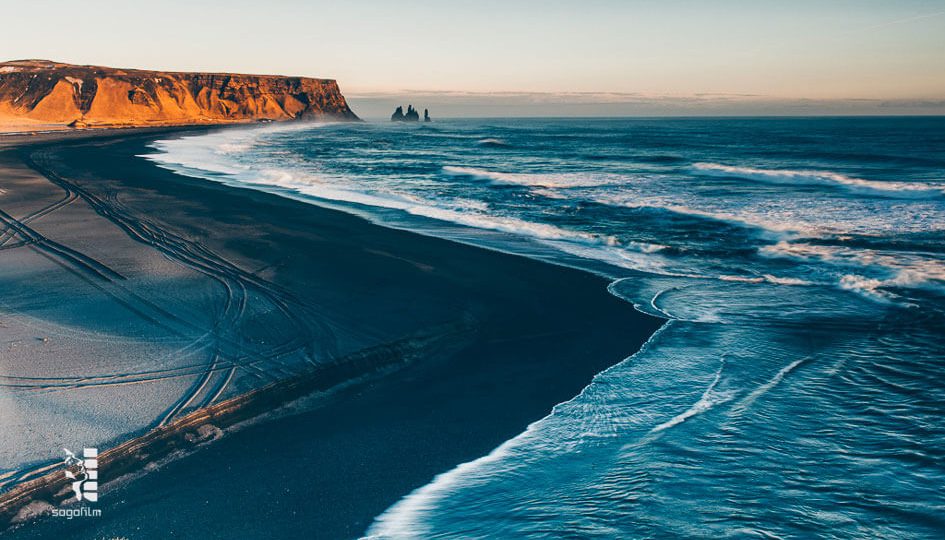 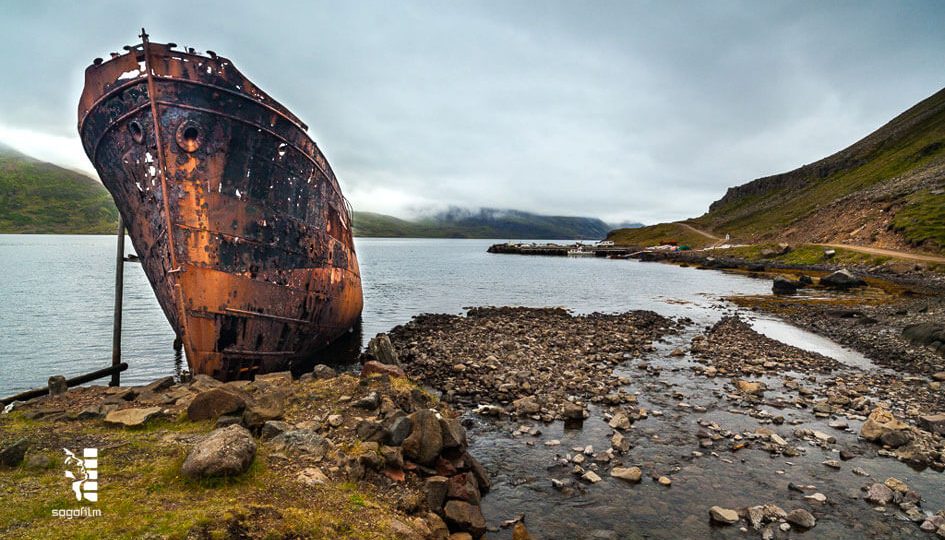 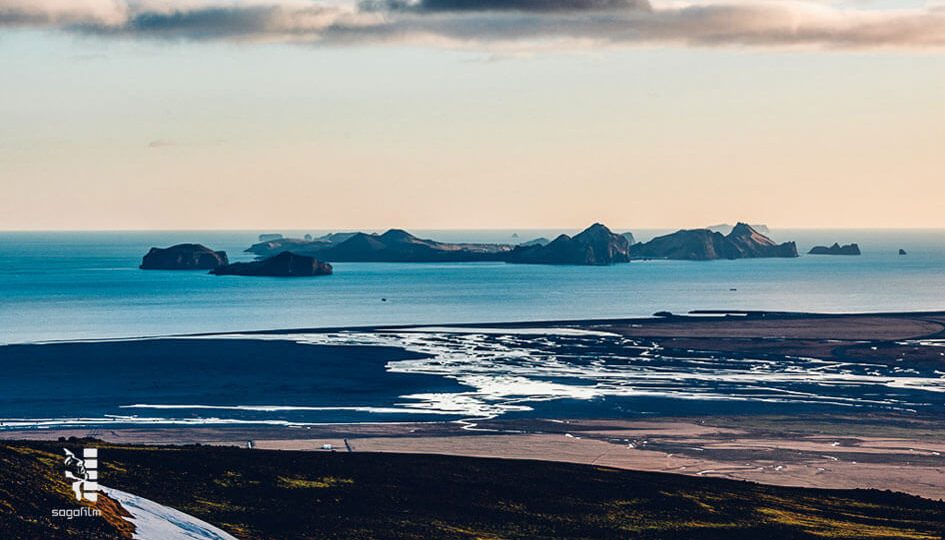 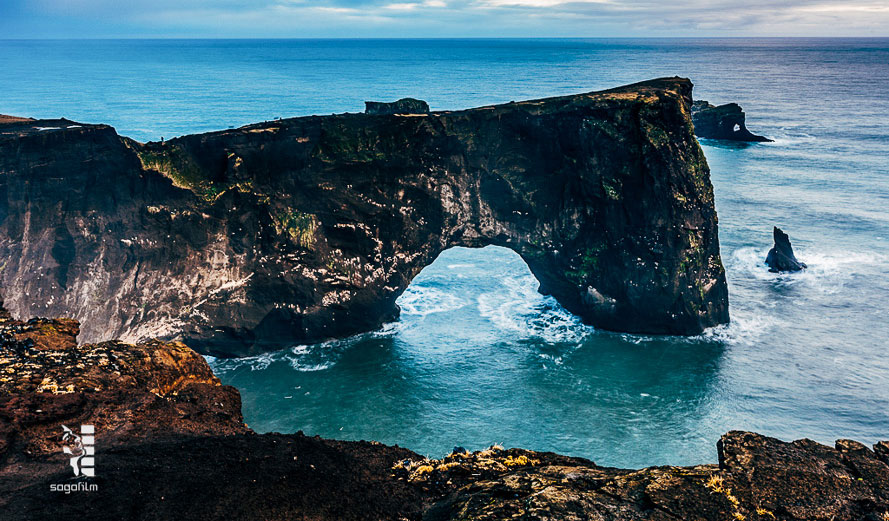 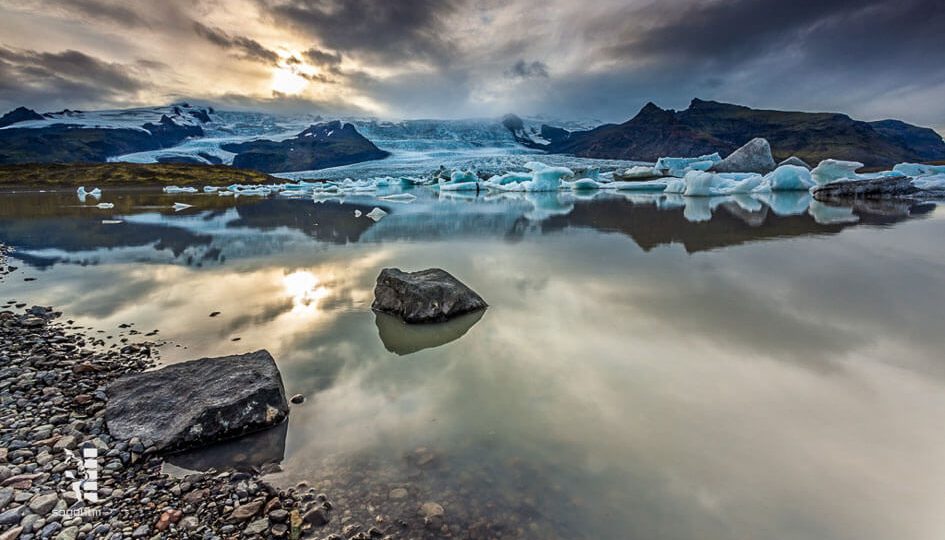 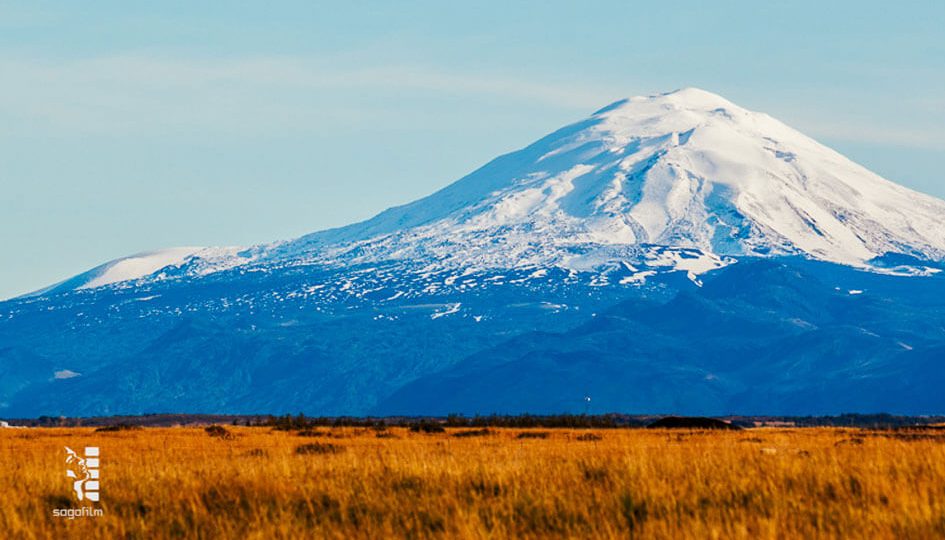 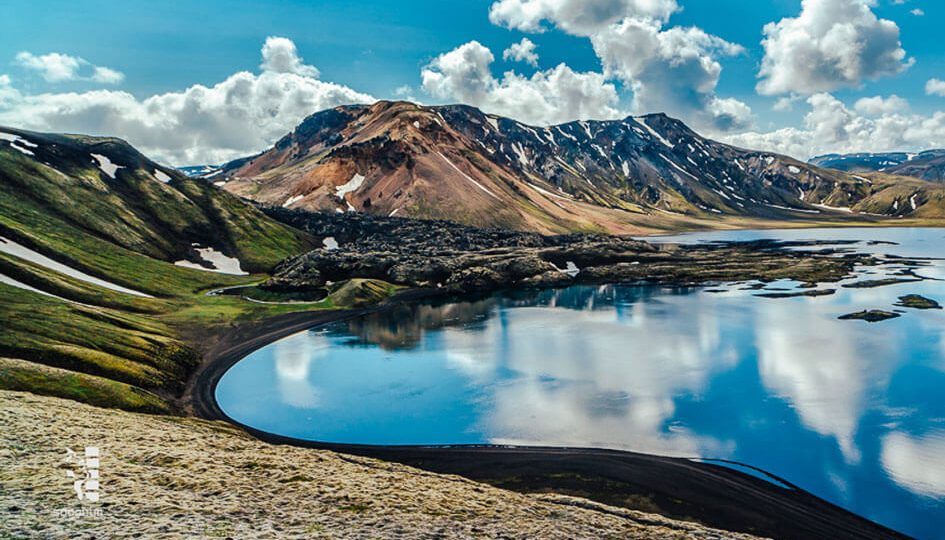 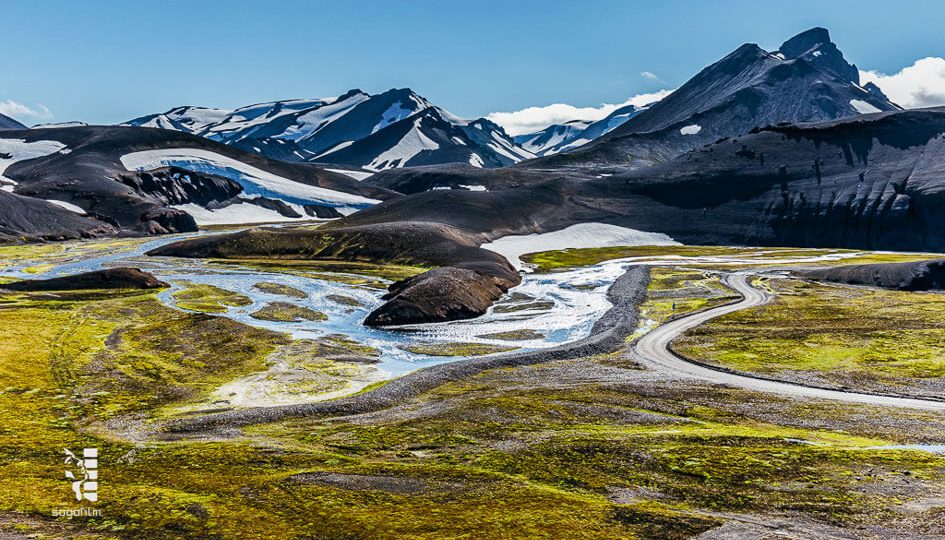 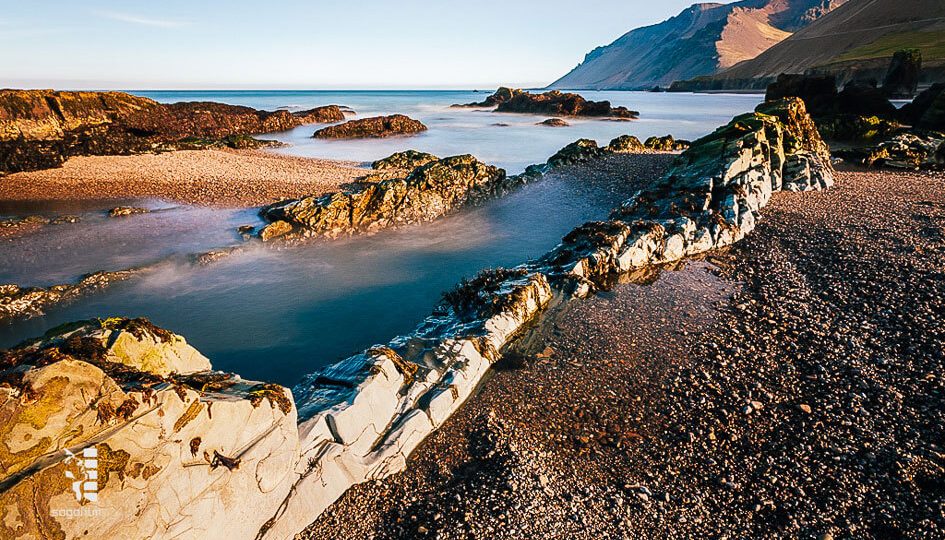 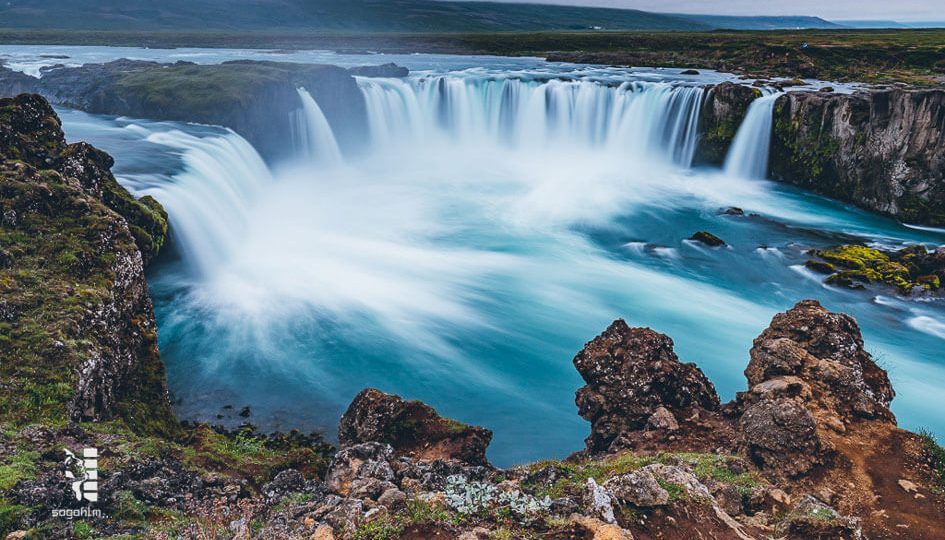 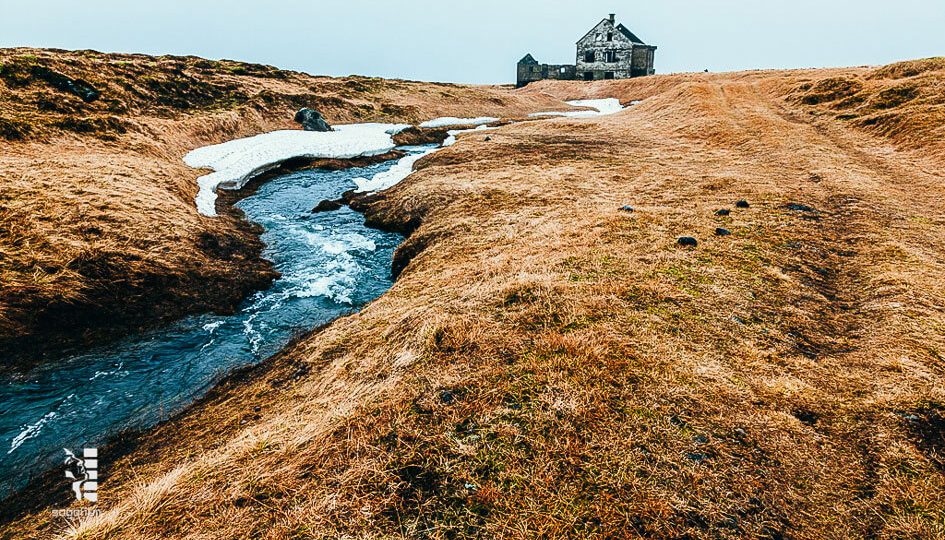 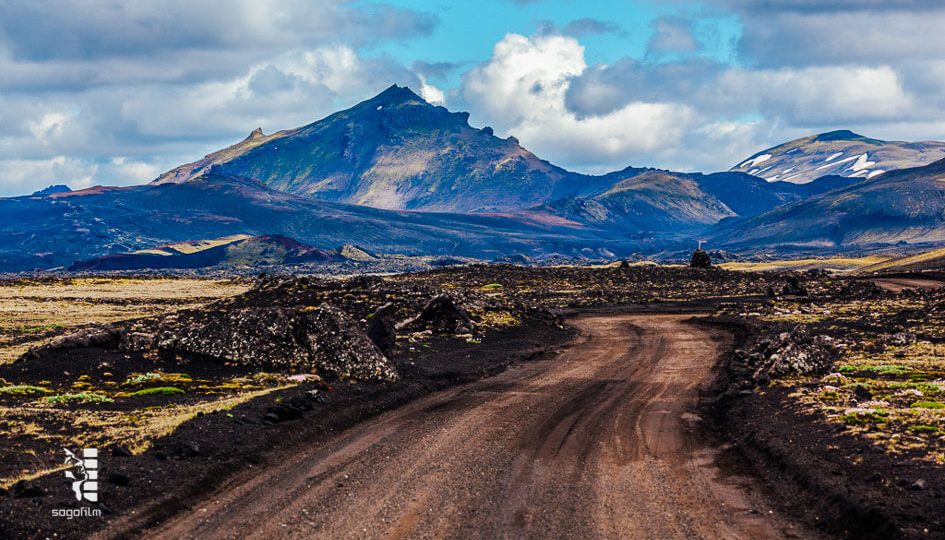